All Collections
Getting Started
FAQ
Why is my activity not displayed in Velocity?

Why is my activity not displayed in Velocity?

How to track down missing PRs, commits, and reviews.

If you find that a specific activity (PR, commit, review, etc.) isn't being reported in Velocity, use the following steps to troubleshoot.

If the repository isn't properly connected, refer to our doc on troubleshooting repo connections.

3. Ensure that the contributor hasn't been hidden from reports. Head to your People Settings to locate the contributor's profile. Confirm that the Included in Reports box is selected. 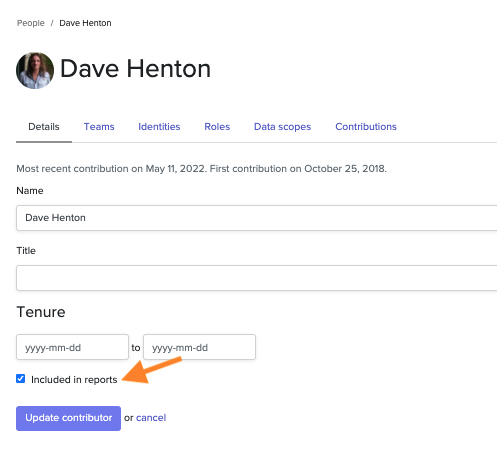 4. Confirm that the identity associated with the missing commit is being linked to the correct Velocity contributor. On a Contributor's Identities tab, you'll see a list of all VCS identities which are linked to that specific Contributor. Sometimes, a developer uses an alternate git email or VCS user which isn't yet linked to their main Velocity Contributor. 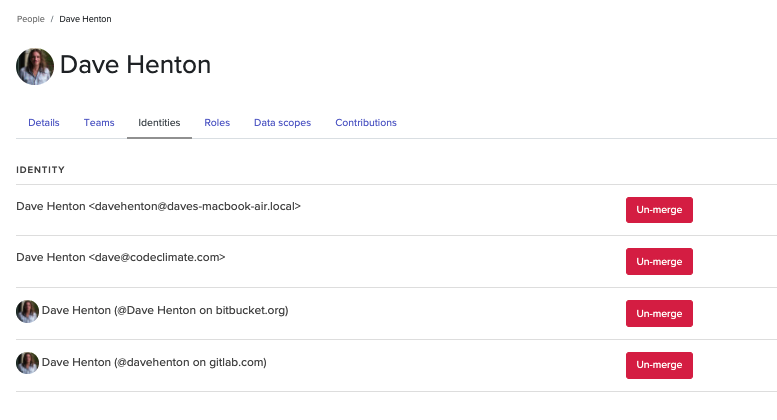 5. Confirm that the activity hasn't been excluded from Velocity. A list of excluded activities can be found on the following pages:

6. If troubleshooting a missing commit, confirm that the commit hasn't been squashed, rebased, or amended. Head here for more information on how this affects Velocity reports. Additionally Velocity excludes duplicate commits and trivial commits. A commit is considered trivial when there are:

7. After following the above steps, if you're still not seeing the expected activity in Velocity, please contact Support.